The [De]Evolution of the Buescher “400” Alto Saxophone

The [De]Evolution of the Buescher “400” Alto Saxophone

“‘Let’s build the finest saxophone ever conceived – a saxophone that will enable the great artists to transcend today’s idea of playing excellence.’

This was the ideal set before Buescher musical craftsmen back in 1934. No time limits. No expense restrictions. This instrument was to be better than anything previously produced throughout the world. 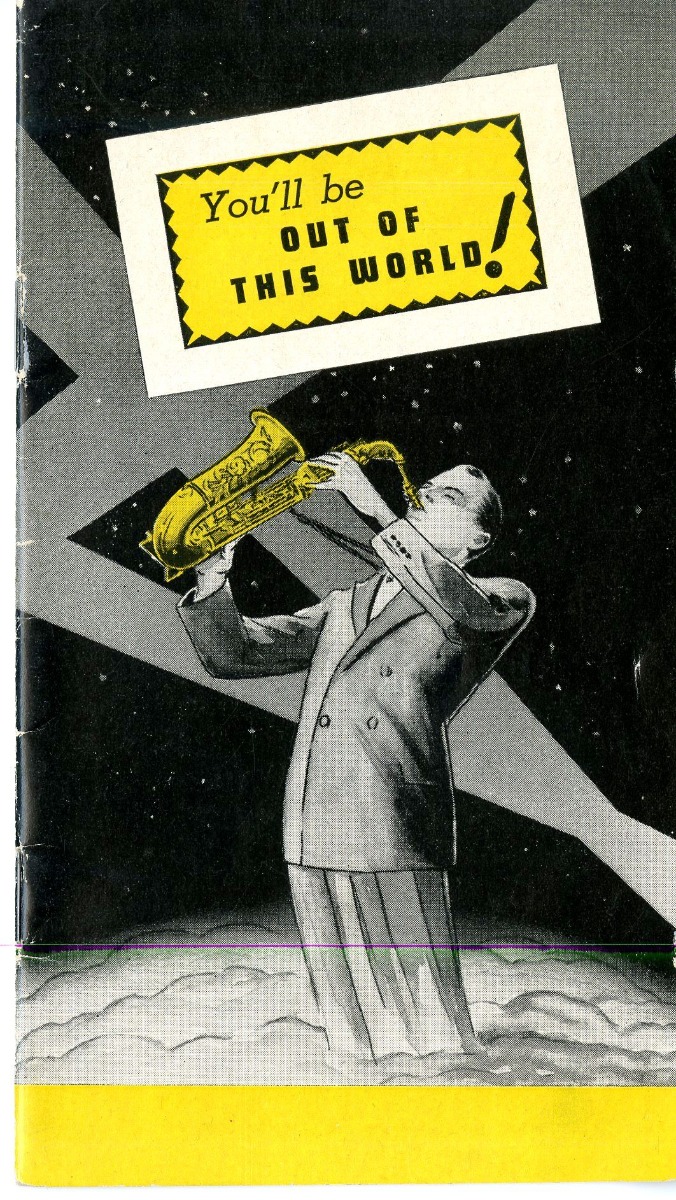 This, readers, is how Buescher introduced the new Super “400” line of saxophones in the February, 1942 issue of Metronome magazine. Both in advertisements and their self-published booklet, Out of this World, Buescher proudly proclaimed they were “…breaking with tradition – striking out on new paths of research to blaze the trail to the stars.” These were bold statements, to be sure. How, then, did this once outstanding, cutting edge saxophone eventually become little more than a Bundy II with a different engraving? It’s a long, complex tale that involves much to do with finance, corporate takeovers, four band instrument manufacturing firms, and a couple of major armed conflicts. That’s not the story that I plan to tell today. No, instead, I plan to chart out, from a mechanical standpoint, a timeline for the de-evolution of Buescher’s most advanced alto saxophone into a glorified student instrument. In this article, we’ll take a look at the changes made to the instrument over the course of four decades and chart a rough outline of when these changes occurred. My sources of information are, primarily, Buescher’s (and later Selmer USA’s) marketing materials and dealer price lists as well as the six instruments that will make photographic appearances in this article. Special thanks to the National Saxophone Museum for allowing me to dig through their archives and for loaning me two saxophones; also to Saxquest for loaning me an additional two saxophones.